A couple of days ago, the Gewandhausorchestra Leipzig conducted by Herbert Blomstedt finished their big anniversary tour in Europe and Asia, among others with Leonidas Kavakos.  During the tour the artists and audiences celebrated the 275. anniversary of the Gewandhaus orchestra, Herbert Blomstedt’s 90. birthday as well as Leonidas Kavakos’ 50. birthday, who was tour guest. 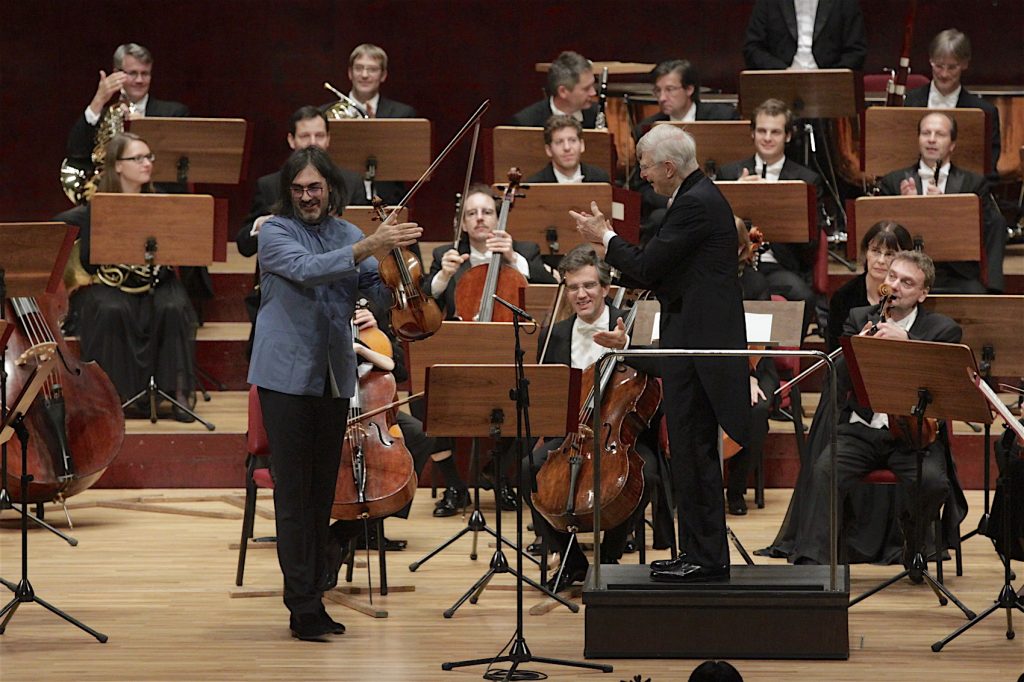