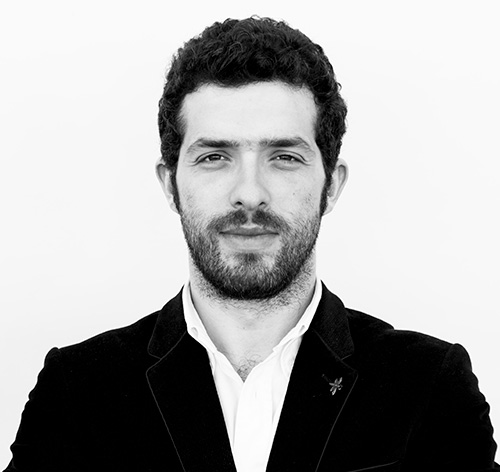 Concert on 21 March 2019 with the NDR Elbphilharmonie Orchestra and works by Schnittke, Tchaikovsky and Haydn.

on the occasion of the opera performances of Verdi’s Les Vêpres siciliennes at Bavarian State Opera Munich, March 2018 (in German language)

on the occasion of the concerts in Cologne, Essen and Dortmund with the MCO Academy in November 2017

Trailer of “Andrea Chenier”, new production at the Bavarian State Opera in Munich in March 2017

Video of the education project SARAB in Rahat/Israel